This is a little garden of our projects and thoughts. We seek to create creative interconnections between people, communities, and resource flows.

With Aernonaut Brewing and credit to Rafaël Rozendaal 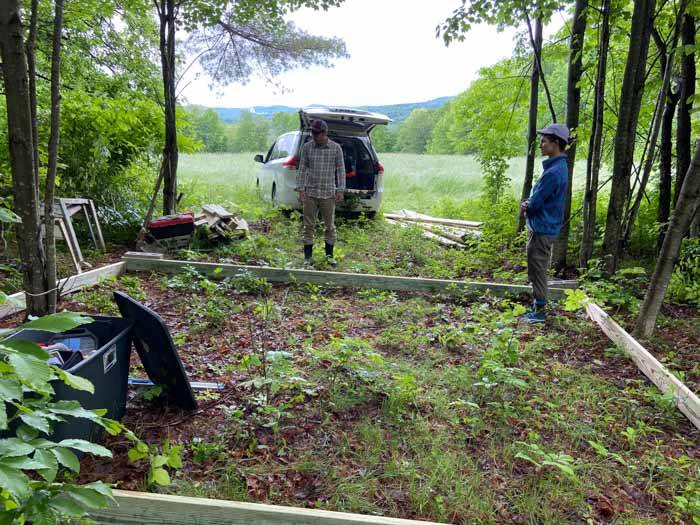 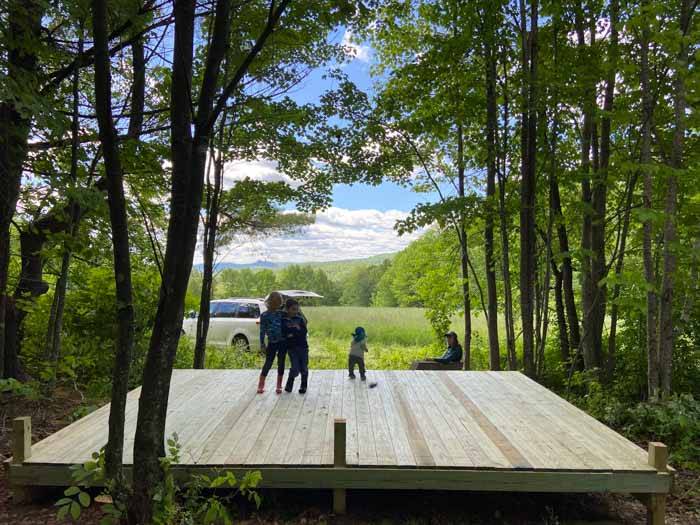 With Yomar Augusto and Will Irvine. Branding for a podcast that didn't really take off. Still nice to have as an asset for other projects. 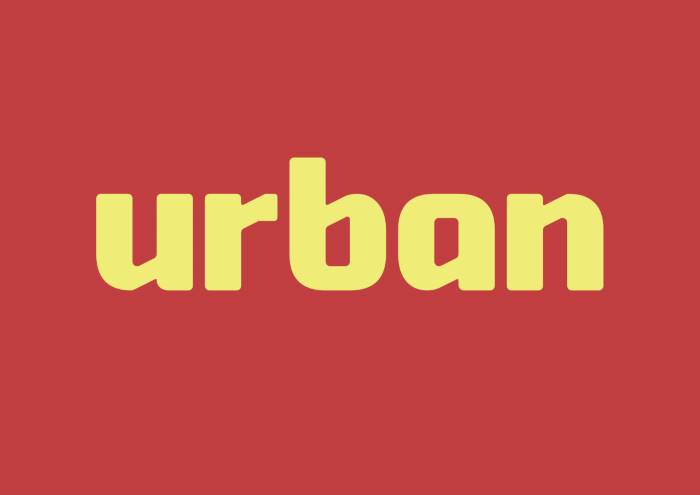 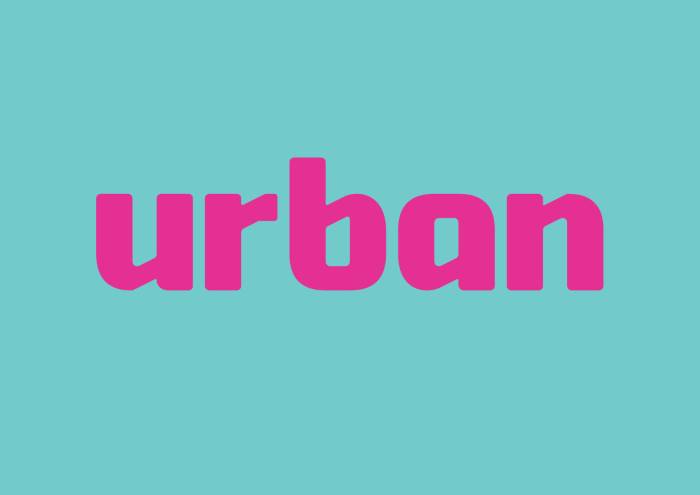 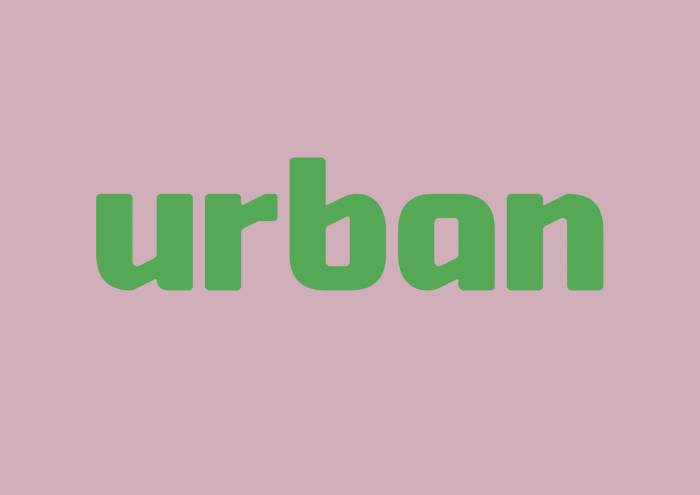 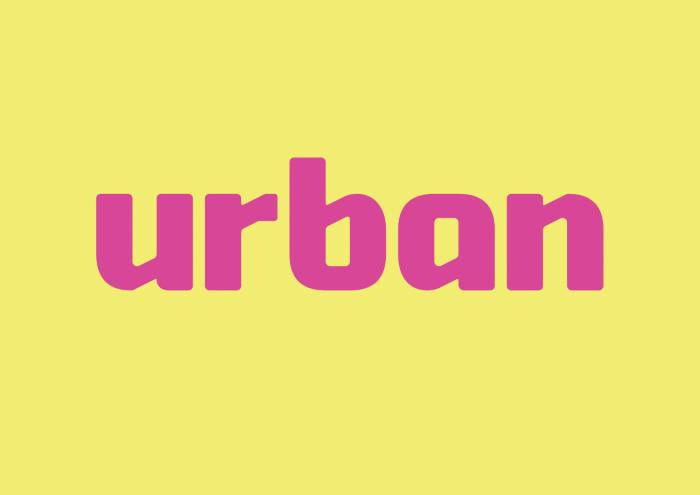 With Frank the Welder 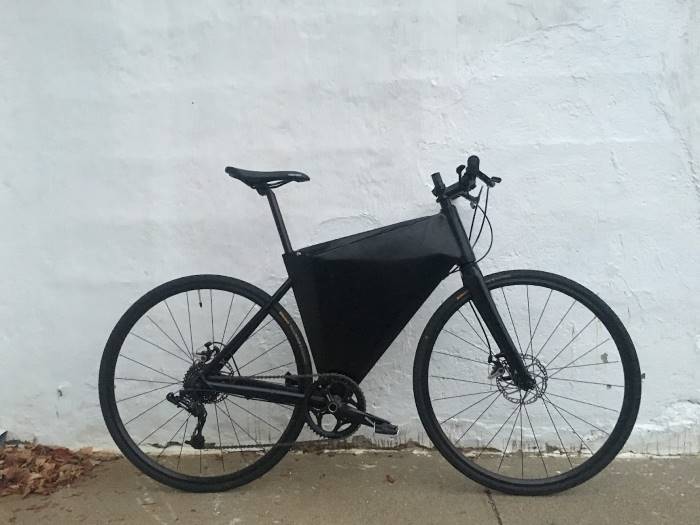 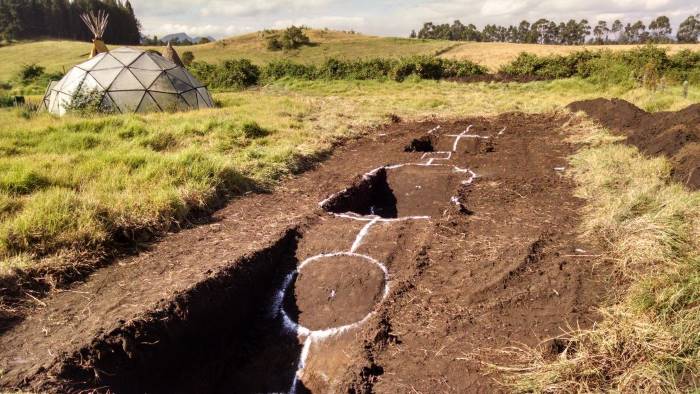 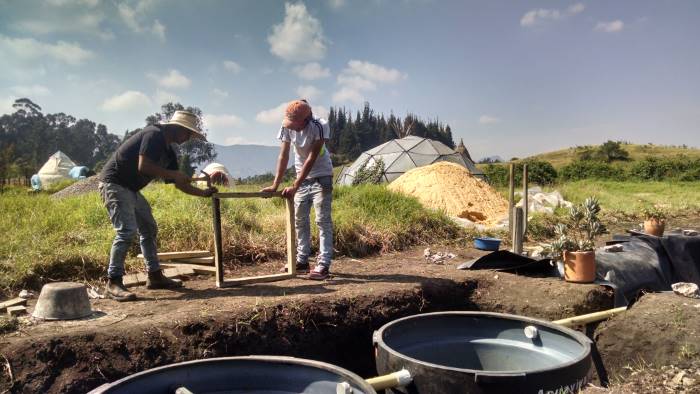 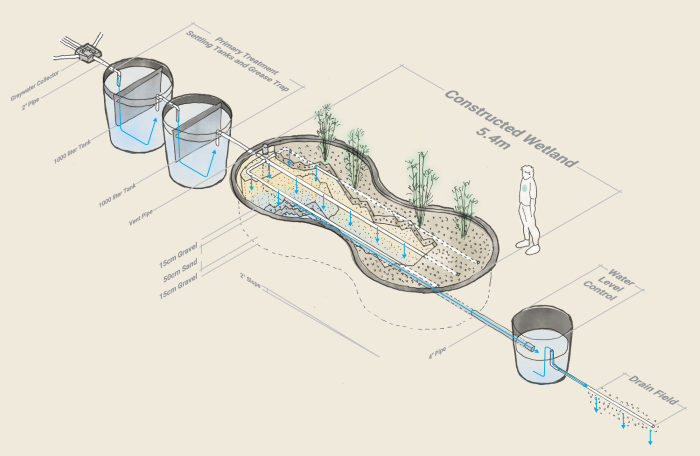 With Boston Cyclists Union and thanks to Bikes Not Bombs

A little pitch deck with learnings from working on circular cities in the Netherlands. At the same time we also documented examples of urban metabolism material-flow-analysis diagrams on a blog. 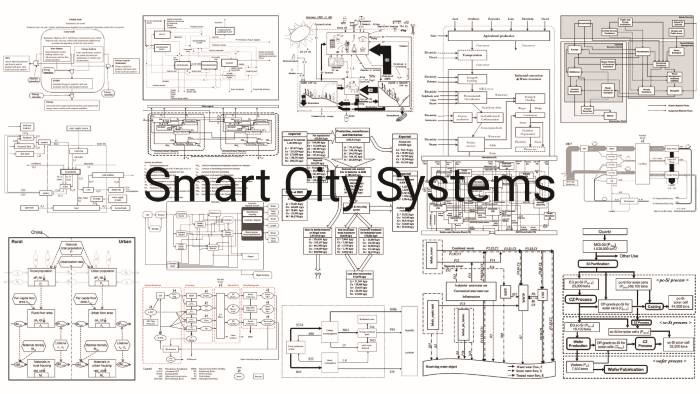 With Elli Blaine, David Greenwold, and thanks to Save That Stuff

An attempt to import some creative temporary use ideas from the Netherlands to Boston. 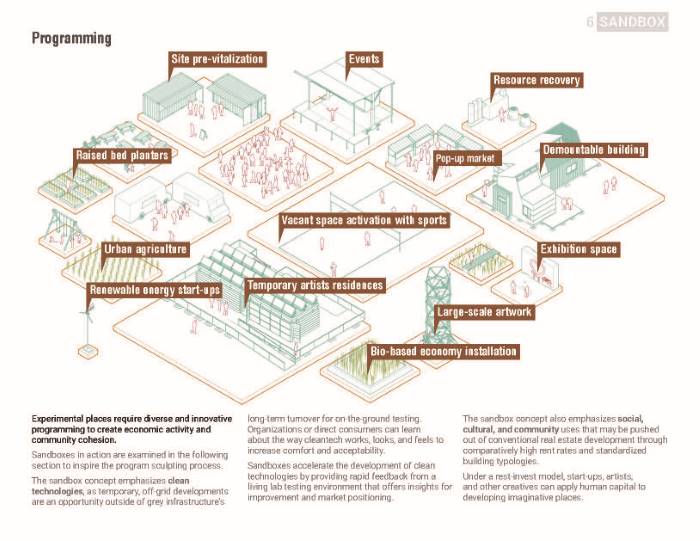 Thanks to Cambridge Forward Fund and Green Cambridge.The proposed outcome of this project is an interactive public artwork. As such, it falls in between the analog and digital challenge, but we think that the best art usually falls between categorization. Social Umbrella is a concept for a public bench shaded by solar structure. When the bench is occupied, the solar structure adjusts to shade the occupants from the sun and rain. When the bench is unoccupied, the solar structure tracks the sun for optimal electricity generation. Whether looking for shade from the sun, protection from rain, or simply exploring and playing in the neighborhood, Social Umbrella brings people together under an attractive and interactive public amenity. 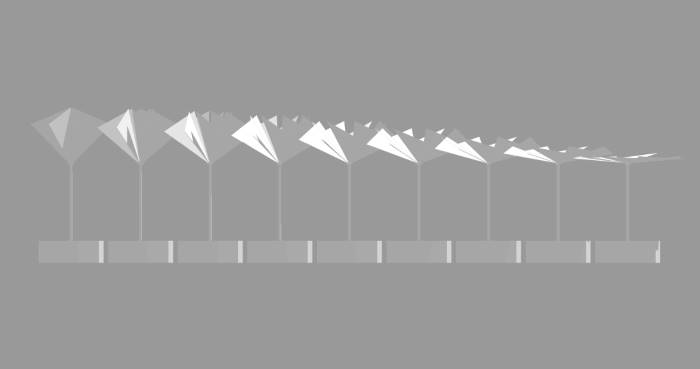 I started saving some of the interesting visual byproducts that are occasionally created in the process of urban planning. 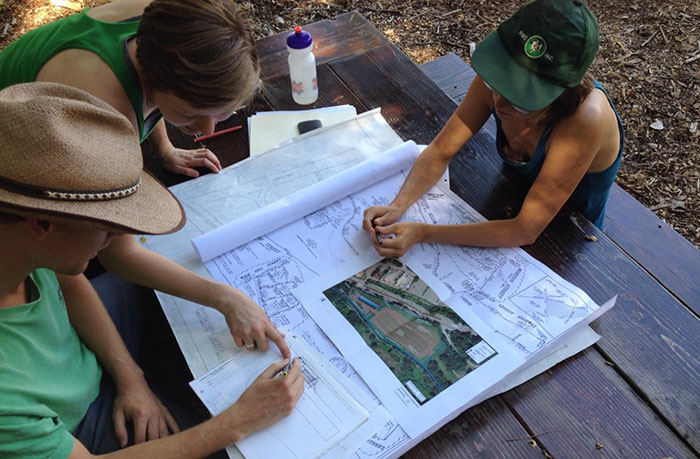 With Ash Howell, Sabine Marcelis, Brite Star, and others. Thanks to Poortgebouw for being a infohub. 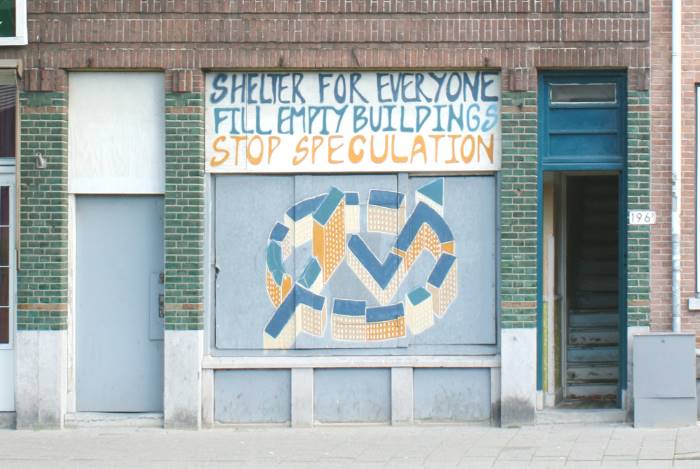 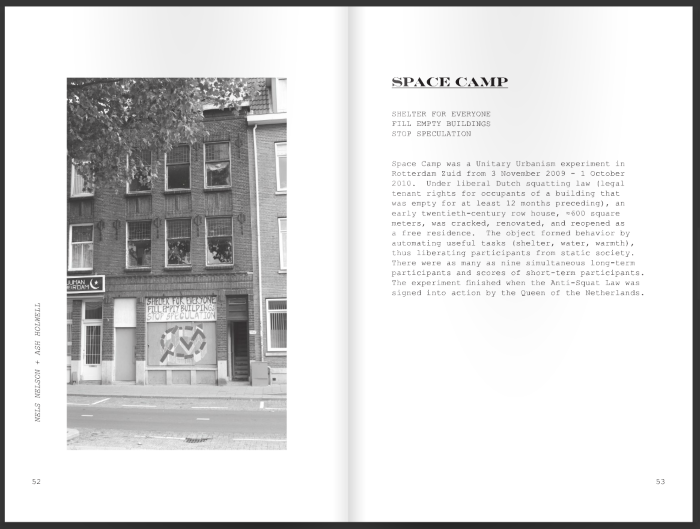